Nur ein kleiner Sommerflirt von Simone Elkeles (April 2012, cbt Verlag)
Moshav? What’s a moshav? Is it “shopping mall” in Hebrew? I mean, from what Jessica was telling me, Israeli stores have the latest fashions from Europe. That black dress Jessica has is really awesome. I know I’d be selling out if I go to a mall with Ron (my biological father), but I keep thinking about all the great stuff I could bring back home.
Unfortunately for 16-year-old Amy Nelson, “moshav” is not Hebrew for “shopping mall.” Not even close. Think goats, not Gucci.
Going to Israel with her estranged Israeli father is the last thing Amy wants to do this summer. She’s got a serious grudge against her dad for showing up so rarely in her life. Now he’s dragging her to a war zone to meet a family she’s never known, where she’ll probably be drafted into the army. At the very least, she’ll be stuck in a house with no AC and only one bathroom for seven people all summer—no best friend, no boyfriend, no shopping, no cell phone…
Goodbye pride—hello Israel.

Schwarze Verführung von Gena Showalter (Mira Verlag, April 2013):
Endlich die Geschichte von Paris, dem Hüter von Promiskuität, der jede Nacht mit einer anderen schlafen muss, um bei Kräften zu bleiben und doch nur Sienna wieder haben will, die eine ehemalige Jägerin ist und inzwischen vom Dämon Zorn besessen ist….(basiert auf Original Klappentext Mira Verlag)
Fallen Angels 4: Die Begierde von J.R. Ward (Juni 2013, Heyne)
Mels Carmichael, reporter for the Caldwell Courier Journal, gets the shock of her life when a man stumbles in front of her car outside the local cemetery. After the accident, his amnesia is just the kind of mystery she likes to solve, but she soon discovers they’re in over their heads with his past. Over their heads with passion, too…
As shadows walk the line between reality and another realm, and her lover’s memory begins to come back, the two of them learn that nothing is truly dead and buried. Especially when you’re trapped in a no holds barred war between angels and demons. With a soul on the line, and Mels’s heart at risk, what in Heaven—or in Hell—will it take to save them both?
Unsterblich: Tor der Dämmerung von Julie Kagawa (Juni 2013, Heyne Verlag)
In a future world, vampires reign. Humans are blood cattle. And one girl will search for the key to save humanity.
Allison Sekemoto survives in the Fringe, the outermost circle of a vampire city. By day, she and her crew scavenge for food. By night, any one of them could be eaten.
Some days, all that drives Allie is her hatred of them. The vampires who keep humans as blood cattle. Until the night Allie herself is attacked—and given the ultimate choice. Die…or become one of the monsters.
Faced with her own mortality, Allie becomes what she despises most. To survive, she must learn the rules of being immortal, including the most important: go long enough without human blood, and you will go mad.
Then Allie is forced to flee into the unknown, outside her city walls. There she joins a ragged band of humans who are seeking a legend—a possible cure to the disease that killed off most of humankind and created the rabids, the mindless creatures who threaten humans and vampires alike.
But it isn’t easy to pass for human. Especially not around Zeke, who might see past the monster inside her. And Allie soon must decide what—and who—is worth dying for.
Gebieter der Träume (Dark Hunter 11) von Sherrilyn Kenyon (Juni 2013, Blanvalet):
In the ethereal world of dreams, there are champions who fight to protect the dreamer and there are demons who prey on them…
Arik is such a predator. Condemned by the gods to live eternity without emotions, Arik can only feel when he’s in the dreams of others. For thousands of years, he’s drifted through the human unconscious, searching for sensation. Now he’s finally found a dreamer whose vivid mind can fill his emptiness.
Dr. Megeara Kafieri watched her father ruin himself and his reputation as he searched to prove Atlantis was real. Her deathbed promise to him to salvage his reputation has now brought her to Greece where she intends to prove once and for all that the fabled island is right where her father said it was. But frustration and bad luck dog her every step. Especially the day they find a stranger floating in the sea. His is a face she’s seen many times…. in her dreams.
What she doesn’t know is that Arik holds more than the ancient secrets that can help her find the mythical isle of Atlantis. He has made a pact with the god Hades: In exchange for two weeks as a mortal man, he must return to Olympus with a human soul. Megeara’s soul.
With a secret society out to ruin her expedition, and mysterious accidents that keep threatening her life, Megeara refuses to quit. She knows she’s getting closer to Atlantis and as she does, she stumbles onto the truth of what Arik really is.
For Arik his quest is no longer simple. No human can know of a Dream-Hunter’s existence. His dream of being mortal has quickly turned into his own nightmare and the only way to save himself will be to sacrifice the very thing he wanted to be human for. The only question is, will he?
Gejagte der Nacht von Alexandra Ivy (Juni 2013, Diana Verlag):
Beautiful Cassandra is a Were, a prophet both vulnerable and defiant, blessed with visions that portend the fate of the world. A rare and delicate creature, Cassie must be protected at all costs. Enter Caine, a powerful cur turned pure-blooded Were whose recent tangles with a demon lord have left him in serious need of redemption. Caine is duty-bound to keep Cassie out of danger – and that means resisting his potent urge to seduce her. As Cassie’s mysterious visions lead them in and out of danger, Caine believes he has found his true mate, the woman with whom he is bound for all eternity. Cassie is both charmed and frightened by Caine’s magnetism, and unsure if he – or her feelings for him – can be trusted. But Cassie can’t afford to doubt Caine now. A deadly enemy bent on destruction is closer than they realize – and only they can keep chaos from ruling the world. 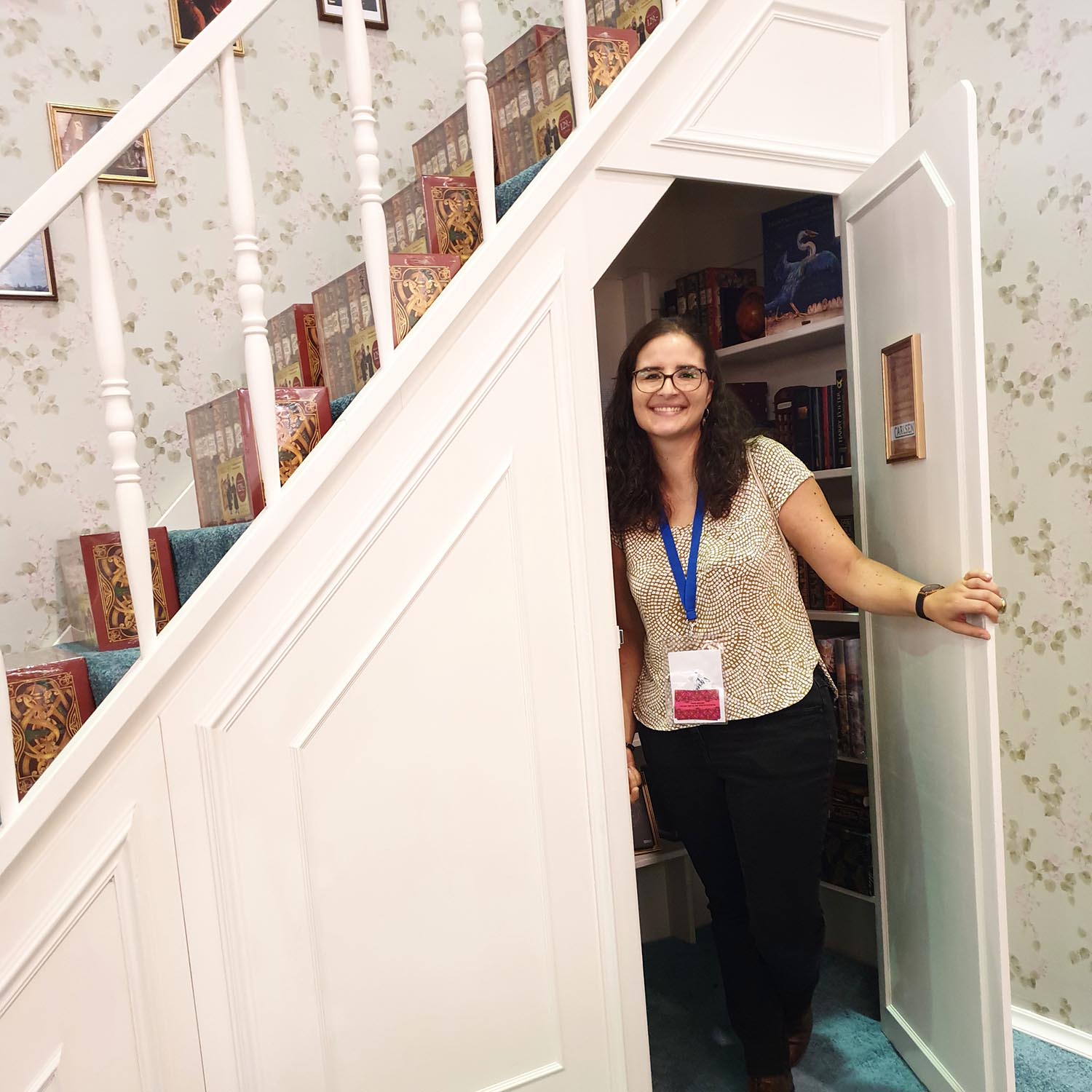 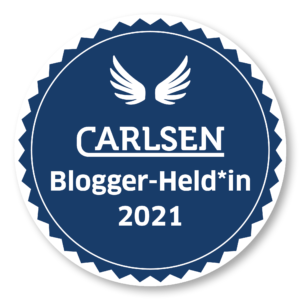 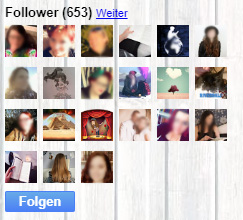 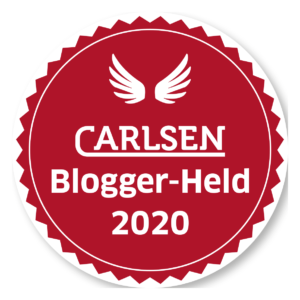 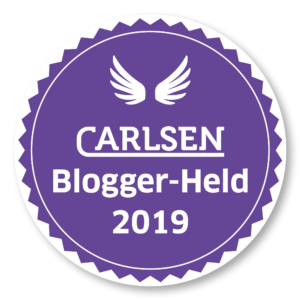 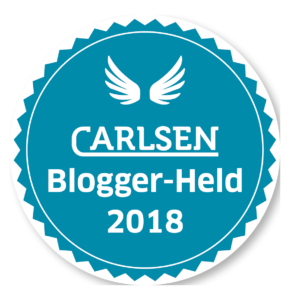 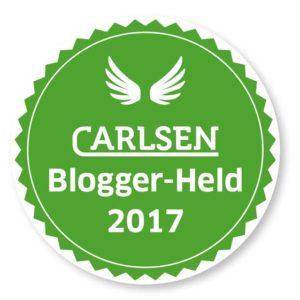